Time to face the facts

Social media's role in students' lives has taken over more than just the wifi bandwidth. 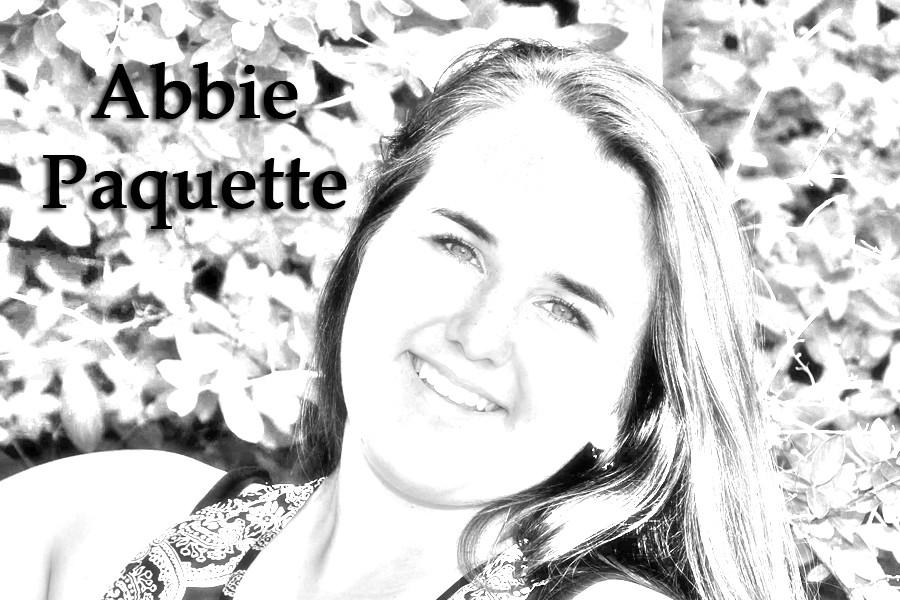 Social media has become an integral part of our lives. It comes in every form of app, whether it be six second videos from Vine or anonymous paragraphs called “yaks” from Yik Yak, there is something that seems to be out there for everyone with an opinion. However, this has soon begun to take over face-to-face conversation.

Although social media is great for telling the masses information, such as this article being on our student newspaper page, it can also be the starter for a more serious concept. Social media has become the root of the typical teenager obsession with the amount of “likes,” “favorites,” “retweets,” or number of followers something/someone has. For example, I was walking down the hall the other day and someone yelled at me to go look at their twitter and retweet their tweet so they can go to prom with someone.

From that, it stems new conversations such as the debacle of “White and Gold or Blue and Black?” instead of issues and relationships we come into contact with every day, such as how a person is actually feeling. Not only is this simple question one that can open up new feeling or conversation, it allows us as peers to actually communicate and express who we are. We can use hand motions, facial expressions and our tone of voice to explain how we feel instead of picking the right emoji (which can range from a police officer to an angel.)

With all of these options of social media, it gives leeway for kids to rely on it as a way to communicate entirely through flicks of the thumb. However this can change people into someone entirely different, and that is where my understanding of social media goes awry.

Social media should not be a way to get into fights with your friends just for you to screenshot later and expose to the world, it should be a place where people and peers can share their opinions and ideas about the current world we live in. Without the development of social skills, it makes it harder for people to actually communicate. Communication is key in everything of life, but how can these skills be fully developed when the closest thing of face-to-face social skills is FaceTime?

In all honesty, social media has taken more out of us skill-wise than we have put into it. To say this simply, social media should not take over the time spent actually talking to a person and being able to physically touch them and hear their voice. Although social media is great, which I have to admit since I am an avid Tweeter, face-to-face conversations will always be much more meaningful and beneficial for not only the future, but for every relationship in the present as well.