Why we need more feminists 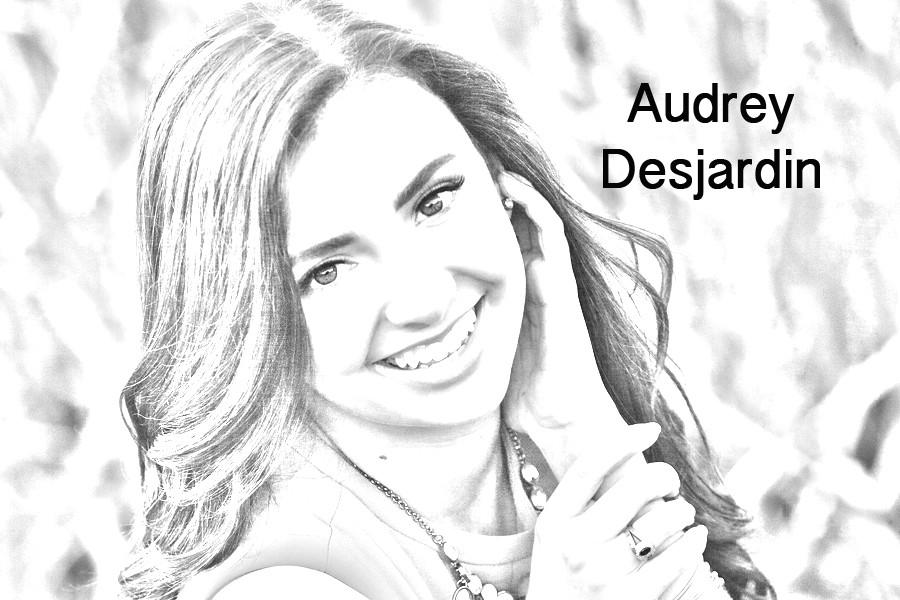 When people hear the word feminism, it comes with a negative connotation. They think of the stereotypical idea of a feminist that doesn’t shave, and can be found at rallies standing up for women’s rights. I believe that we should change the way people see the word feminism, because after all, stereotyping a feminist for their label is still shaming them for their beliefs.

I think that the fact men (and even some women) think feminism is such a negative word because they are always the ones on the other side. They are the ones with the higher paid jobs in an office. They are the ones that body shame women for not looking like models or wearing such revealing clothing. They are the ones making inappropriate comments to women just trying to get to where they are going on the street. Everything could be so different if the role of the victim didn’t exist. I don’t see why there always has to be a victim, especially in this case. Don’t get me wrong, I believe that many women also body shame each other and call other women nasty names based off of stereotypes. Men are not the entire contributors to this current issue, us women are also guilty of the hatred that exists. The whole point of feminism is that women and men become equal. The respect for both men and women should be made equal. Women are fighting for their rights as well as fighting for their beliefs and the shaded perspective of many people in today’s world see it as “women hate men.”

One women, that happens to be a celebrity, Emma Watson, even started her own campaign for gender equality called “HeForShe”. Creating this campaign gets the men out there that believe feminism is a positive thing the chance to join a movement, agreeing that they will stand up for women’s rights. Just with the power of one woman, she’s gotten many male celebrities to join the movement, such as Harry Styles, Joseph Gordon-Levitt, Russell Crowe, Kevin Durand and others. Not all men disagree with feminism, and these examples prove that to be true. Being a male feminist means you agree to respect women and believe in their rights just as much as a female feminist does. It doesn’t make you any less of a man for stepping up and putting a stop to the negative portrayal of the word feminism. In fact I feel that it makes you more of a man, for standing up for what you believe is right and not letting anyone make you feel bad for doing so.

In order to change the way feminism is seen, I think that we need more people in this generation that believe in feminism. Backing us up on why so many things are wrong in society with how women are treated would open up the eyes of so many people. It shouldn’t be women against men; it should be women and men together as equals.