There is a way to create a more sensitive generation, and it all depends on how teens choose to use social media. 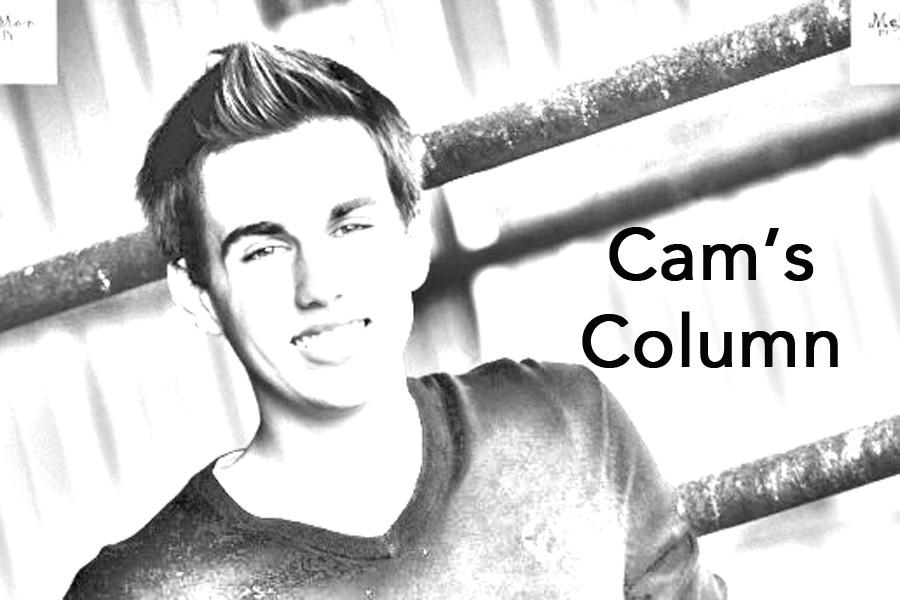 I find that as I progress through high school, each class that enters as freshmen has become more and more apathetic and desensitized. Don’t misunderstand, every class has their nice and genuine individuals, but overall I’ve seen a gradual decrease in the the overall ability to sympathize and empathize with others. This is even worse in the younger generations, who seems to have lost this trait altogether. This can be seen in so many different ways, whether it is through the nasty things that people say about others behind their backs, the upfront and disgusting jokes that people make about others, and the cowardice things that people will say to each other over social media.

I would like to focus on social media, because I find it to be the most brutal in terms of bullying. I know that many people write about this topic, but I think that I can provide something more since I am a teenager and have witnessed this first hand. Now, I’ll go through a typically Twitter scandal (for the adults reading this column).

It all usually starts with a “subtweet,” or a tweet that is obviously about a particular person that is meant for the person of interest to see and know immediately that it is about them. Basically, it is supposed to upset them enough so they will subtweet back, which then causes two things. One, it will probably turn into a full-on brawl, where the two are tweeting at each other. Two, it draws attention to the fight, which can bring in a new wave of best friends, enemies, and bystanders that want to be heard. Now, it has become the only thing that anyone can talk about, and the school will split into two groups, each supporting either one of the initial tweeters.

If you don’t find that or the fact that there is a system to fighting over social media appalling, then I don’t know about you. But that’s the thing, my generation has seen this so many times that it doesn’t even seem ridiculous. We overlook the fact that half of the time one is getting bullied, and that the other half of the time they are fighting over something so stupid that it seems frivolous to even fight about. And that’s the problem, we have become so desensitized by the fact that is happens so often that we have lost our ability to stand up for what is right.

This takes us to the next part of my column, which is the solution. We as a generation need to open our eyes that have been shut by our phone screens. We need to stand up for the people that are harassed by their peers over the internet, but not in the way that many may think. The next time someone is cowardice enough to bring other’s personal problems to the attention of the public, we need to restrain from getting involved. Making a scene over a tweet only gives the tweeter validation that what they did was worth it, and we cannot afford to send that message anymore. The only way to get rid of this terribly oppressive and insensitive culture is to create a new one, one in which says that social media fights are unacceptable. I know, it’s daunting, but who better to take the challenge of changing the way we use social media than the very generation that helped social media take off?