Barely Publishable- Episode II: The American Party (a.k.a. The Know-Nothings) 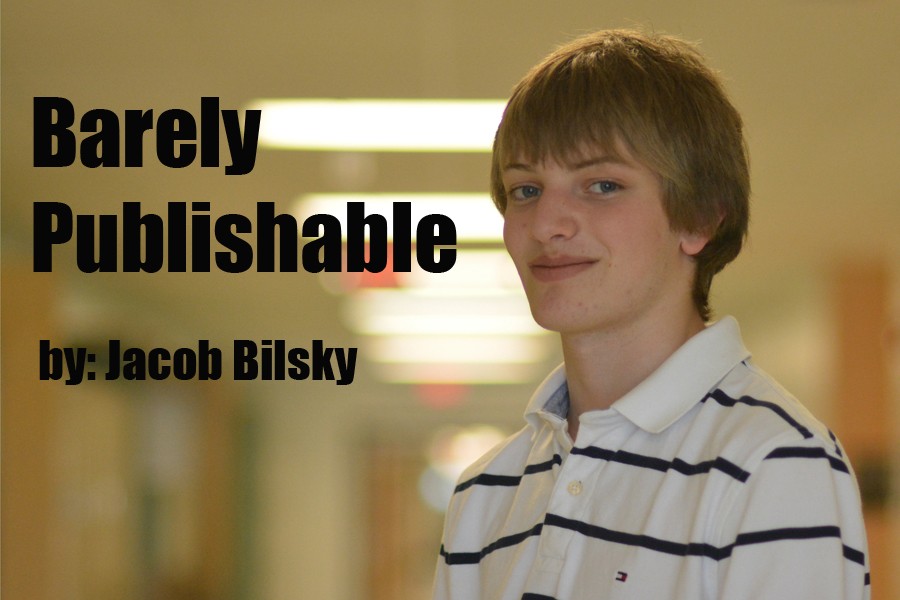 Welcome to my second column in this publication. I hope some of you returned because you liked my writing, and not just because you want to flatter my father on Facebook by viewing his posts. Today my column ponders a philosophical question in a humorous way, perfectly publishable except for a reference to a low-quality 2015 meme.

So, I’ll begin with a confession: I know nothing.

While you don’t want to hear it from a journalist, it’s important I set the record straight because people like asking me for advice. Since middle school, I’ve acquired a reputation as the guy to consult on all sorts of dilemmas. Whether you need to know the solution to Facebook drama, or you can’t locate Dr. Bilsky at UNE, I can apparently help you. Somehow there exists a consensus among my peers and many others that I hold some untapped knowledge deep within the labyrinth of my mind which works miracles.

What really throws me for a loop is when I’m asked about relationships. Somehow people think it’s a great idea to ask the guy who has been on two mostly unsuccessful dates, one of which it’s debatable whether or not it truly counts as a date, how they should handle their significant other. Priests may not get married, but at least they take a counseling class to advise marriages. I’m a teenager who thinks speaking to a girl is an achievement. Why people consult me ranks second in things I don’t understand–right below why Mainers have such ornate front doors, but always enter through the back.

While pondering this, I’ve come to realize that if you aren’t an extinct political party, knowing nothing holds value. The fact I have no idea how to handle other people’s lives influences my answers to their inquiries. Rather than give an exact answer, I tend to ask questions to clarify the situation and get a better understanding. It’s a very rabbinical way of thinking and one which holds more truth than expert opinion. Life contains no easy paths, and while someone else’s experience may provide insight, it can’t possibly provide an answer that works under all circumstances. To quote Socrates, “The ancient oracle said that I was the wisest of all the Greeks. It is because I alone, of all the Greeks, know that I know nothing.” By admitting we don’t know something, we give ourselves the opportunity to learn it, rather than stubbornly believing we are gods of wisdom when we are really fertummelt kibitzers*.

This may be why people seek my counsel: I don’t give them advice. I know I can’t give them answers, so I unintentionally trick them into providing their own. I find I learn more about people by hearing them out, rather than acting like a Ph.D. in problem solving. The benefit of knowing nothing is that you gain infinite room for knowledge (which brings in the Lamborghinis). I challenge you all to admit you know nothing, in hopes that you can see your problems in new light and find solutions without help (and thus make my life easier). Give ignorance a try, you might benefit from it.

This has been Barely Publishable. I hope your April Vacation has been more restful than mine, and I’ll see you next month with something edgier.