why is prom such a big deal? 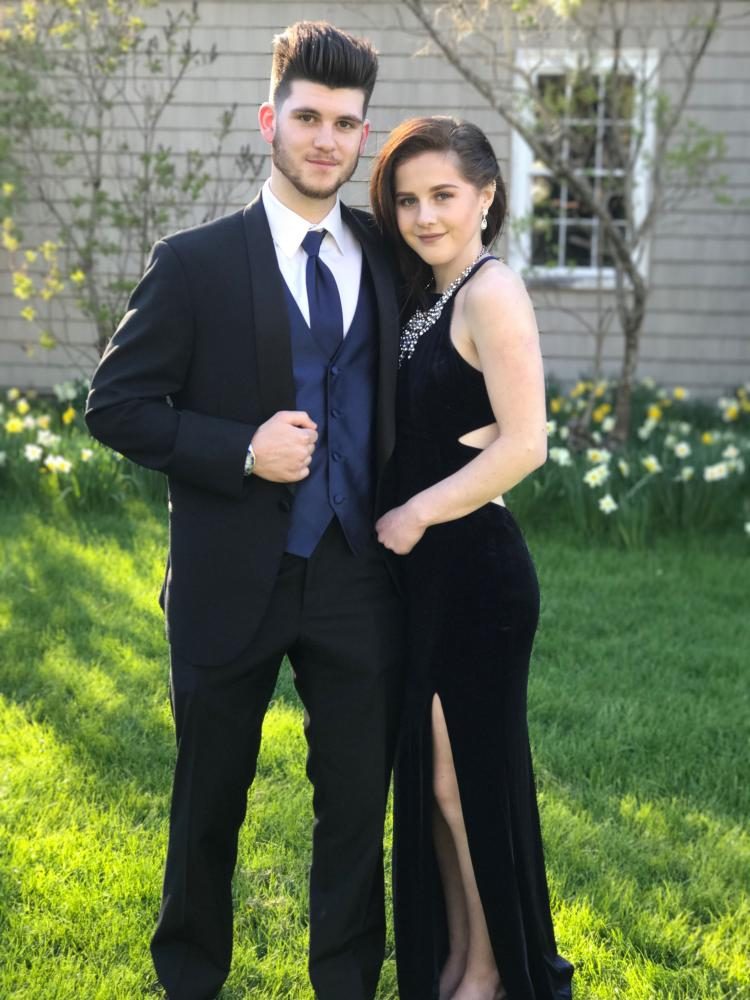 Prom is one of the most hyped up dances of all time in a teenager’s high school experience. Throughout my lifetime, I have watched many movies (thanks to Disney) about prom. In each one, teenagers had their perfect date, with their perfect hair and makeup, and had the time of their life with all the friends (minus the movie “Carrie”, oh boy did that not go so well). But why is prom such a big deal? Here was my experience.

Since my boyfriend was a senior I knew I was going to attend prom even though I am only a junior. I scheduled my hair and nail appointment and bought a dress that was way too pricey. Most girls will get a spray tan before the day, but since I have reddish brown hair and very pale skin, I wasn’t trying to look like a oompa loompa by accident. I wanted to really go all out. Although I will still have my own prom next year, in my mind, I still thought that this is prom, and it’s obviously a huge deal.

When Friday came I could hardly wait to see everyone in their beautiful gowns and who they were bringing with them. Just an hour before the dance started, my friends and I went to take pictures at the beach. The beach was so windy that my hair ended up coming undone. As we were heading down, I didn’t know what the actual place would look like, but I was expecting nothing less than a gorgeous scenery with lots of food and people dancing. I was quickly let down when I went inside. It was beautiful don’t get me wrong, but everyone was just sitting, and there was no food. It was also pretty dark, and as the night went on I would bump into people constantly when trying to get someplace.

I thought to myself, “okay this is just the beginning, they’ll come out with a table or something for food and eventually people will start dancing.” After a good 30 minutes, somebody did eventually come out with a tray of desserts. Since I was starved, I ran up to the table and starting grabbing everything in my sight. I didn’t realize that other people were desperately trying to grab some too, and I ended up pushing my way out of a mob of hungry teenagers. When everybody finished though, still no people were dancing, and I was still pretty hungry.

Eventually an hour later, everybody got up and started towards the DJ. So far, the DJ was only playing today’s hits that you hear on the radio, but for whatever reason when people started bustin moves he decided that 80’s was the way to go. It was a tad tough to break a move to Journeys, “Don’t Stop Believing,” but my friends and I made it work. We weren’t dancing for too long when I realized eating all those cookies probably wasn’t a great idea. It would have been better if there was some actual food, but the only other items they served weren’t very appetizing either.

I wasn’t too pleased when we left the prom because overall, the DJ wasn’t making people dance, and my feet hurt from my shoes. We had to make a quick McDonald’s run because I was starved from the lack of food at prom.. I ended up just going home after as well because I was so exhausted.

Prom left me both broke, hungry, and grumpy. Prom isn’t about the date or the dance to be honest, it’s really just about spending all your money, just to take some pictures with your friends. It’s also about posting your photos on every social media site known to man to make sure everyone knows that you went.

The lesson here upcoming seniors is that, although prom feels like a big deal, it isn’t. Prom is what you make of it. It might not be what you expected, but as long as you got your friends and you’re having fun, that’s all that really matters. And girls, you don’t need to spend all your money on a dress, there’s much more important things than a dance.