Her true passion sits under a spotlight

By day, in the BHS hallways though she appears to be a typical sophomore, year-round athlete and high achieving student. 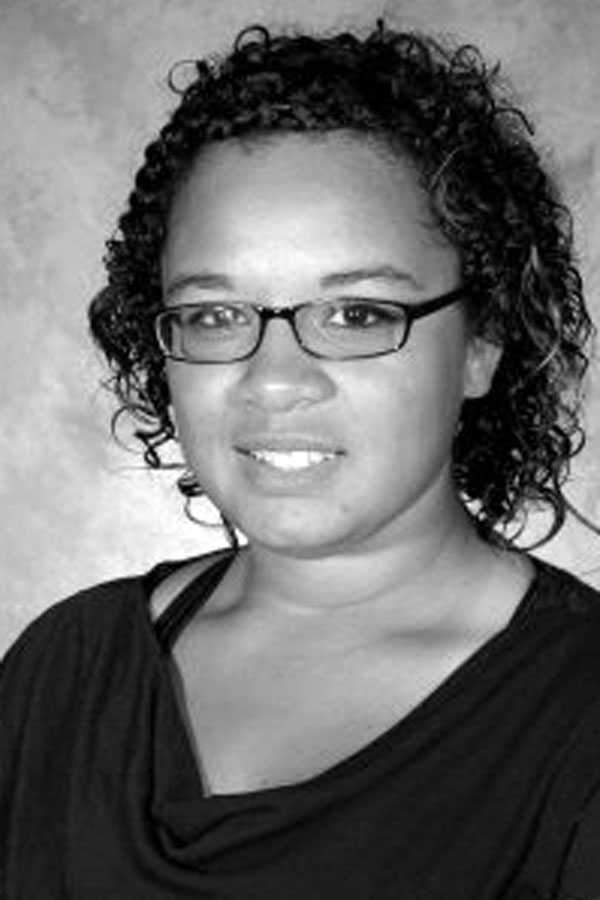 McArthur does not let her shy personality get in the way of her talent.

An outgoing, loud, and active sister of four, a hope to be marine biologist, a year-round athlete, and a student with a twist – a singer.

Brianna McArthur, a 16 year-old sophomore with a special talent; singing. Not your simple hum or casual sing-to-the-radio in your car, but instead shining on stage. McArthur shows her talents through musicals, or performing at places as close to home as Biddeford High School with plays like Anything Goes, to playing the Arundel Barn Playhouse.

“I’ve been singing since I was ten, and now I’m usually always in a show,” said McArthur. “I got started in shows because I heard about it from my friends.”

But her friends weren’t the only ones who influenced McArthur to get involved in music. When raised in a household with former musicians as parents, it’s easy to follow in their footsteps.

“My mom sings and plays the bass, and my dad sings,” said McArthur. “They used to play parts of bands when they were younger, but now that they’re older they don’t.”

McArthur stays devoted to her talent even when show season ends by continuing to practice into the summer.

“I do Summer Stock, a program where you do about six shows all summer, and last year was my first year doing it,” said McArthur. “I liked it, it was really exciting but also really hard because you have to learn a lot in a few months, so it’s a lot faster.”

Even when playing small parts, McArthur learns to make the best of them.

“It’s not frustrating, when you’re my age it’s good to get small parts because usually it’s college people who get our parts, so usually most people don’t have big parts unless it’s a school show,” McArthur said.

Whether its a school show, chorus class, or playhouses, McArthur has a certain love and passion for singing that runs in her genes.