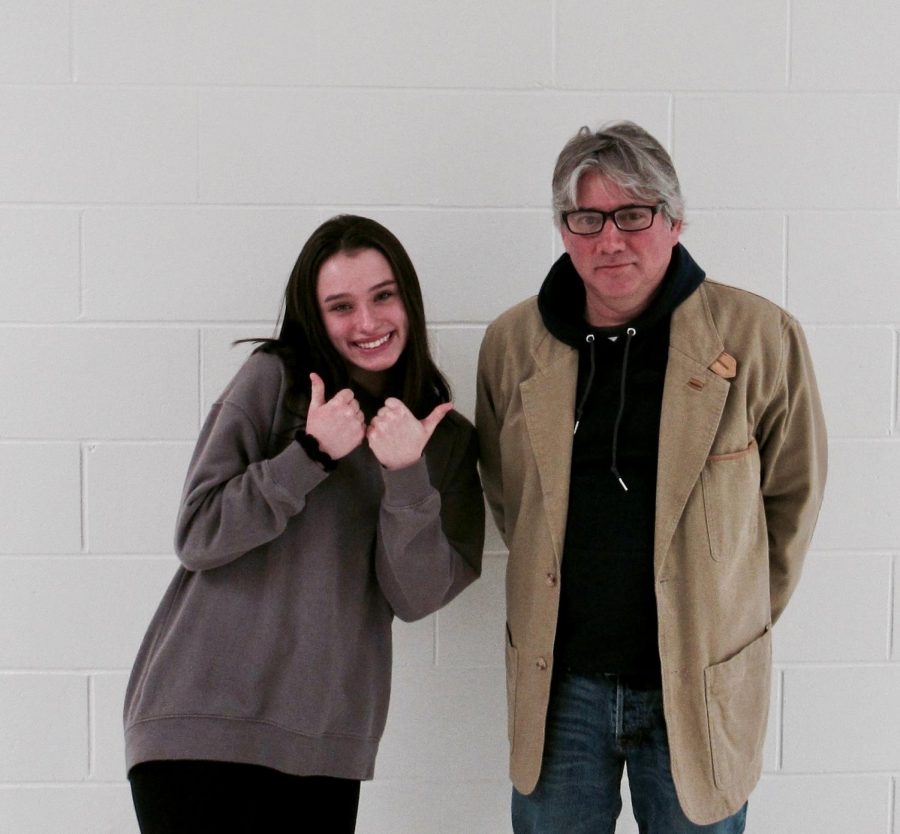 The Joker, directed by Todd Phillips and starring Joaqin Phoenix, is set in the late ’70s New York. From the opening shots the director of photography, Lawrence Sher, recreates the look of the era with tremendous attention to detail.  I felt more than a hint of nostalgia for the 70’s films that we watched in my film studies classes and the revivals at the Movies on Exchange in the Old Port.  The look pays homage to the Scorsese/Lumet films specifically and, of course, the comics that spawned the main character. Scorsese was originally slated to be a producer and the film looks like he could have made it. This is perfect timing because his comments comparing the recent Marvel Comics movies to a theme park ride have shaken the comics-to-movie world. To paraphrase Scorsese, the Marvel films are well-crafted, but once they’re over there’s not much left to think about. There’s no human connection, just a fun ride.  I couldn’t agree more.  Avengers: Endgame held no interest for me. My only excitement from the movie came from the knowledge that I wouldn’t have to see commercials for it anymore. When I saw the previews for The Joker I could tell they were doing something different, but I was hesitant to see another comic book C.G.I. fest. I thought I would wait for home release, Amazon, or some other way, but I caved into curiosity, peer pressure, and a commitment to write this review.  I semi-grudgingly made it to the theater, and I am glad I did.

Phoenix is outstanding, as I thought he would be. Phoenix has never turned in a bad performance and his portrayal of Arthur Fleck is one of his best. The character is loosely based on the D.C. comic The Killing Joke in which The Joker’s backstory is explained. This is the fifth film version of the character and Phoenix humanizes The Joker like no actor before him. His Joker is played with no camp and minimal humor.  Arthur Fleck is diagnosed with traits and characteristics straight out of D.M.S. 5, and Phoenix delivers an Oscar-worthy performance. It is an in-depth portrayal of humanity, and ultimately the loss of humanity, which leads to the Joker that most of us are familiar with. His story is a story of New York and its victims and like Scorsese’s anti-heroes, there is some sympathy to be had. Fleck, however, ends up like Travis from Taxi Driver and Robert Pupkin from King of Comedy, ultimately unsympathetic. The King of Comedy reference brings out another great performance that was turned in by Robert DeNiro. He gets to reverse his role from Scorsese’s King of Comedy, this time playing the famous talk show host instead of the crazed fan. DeNiro played the role well, and as an audience member who had seen the King of Comedy over 20 years ago, it was awesome to watch.

The cinematography and writing must also be mentioned; both are well-done and economical.  The New York setting looked exactly like a ’70s film.  This may be the only criticism I have of the film, there may be too much of the ’70s gritty New York. I will, however,  take a dark Gotham City story over the recent gloss and C.G.I. in Marvel movies and be happy. The two-hour run time was exactly right, nothing superfluous and everything was explained.  Overall, Todd Phillips must also be given huge accolades here. He is previously known for raucous comedies like The Hangover trilogy and with The Joker he proves he is more than a one genre director.

A review of the film can’t be complete without addressing some of the controversy surrounding the film.  While at times I wished this film was made in a vacuum, where the film was just a film, it’s not the case with The Joker. I read numerous social media posts about mental illness and The Joker and then there were fears of mass shootings at the release. There were also some blogs describing the film as another excuse for incels violence. The hype and noise around this film almost kept me home. It wasn’t from fear, it was just the noise. The persistent rumor that the Aurora mass shooting perpetrator was dressed like the Joker and trying to emulate him have been refuted repeatedly. The truth is he was looking for a large audience and The Dark Knight Rises had a large audience.  If the film had a riot-inspiring message, it was the political message of economic violence and class struggle. It links the “garbage strike” world of New York with the current administration during some of the riot scenes. The parallels between Wayne’s mayoral run and current politics are right there in the protest signs, in case you missed the connection.  Overall, this was a noteworthy film that paid homage to some other remarkable films. It rose above all the social media noise and is a must-see.  If you enjoyed your time with Arthur Fleck, skip your next Netflix binge and spend a few hours with Sonny Wortzik and Travis Bickle.